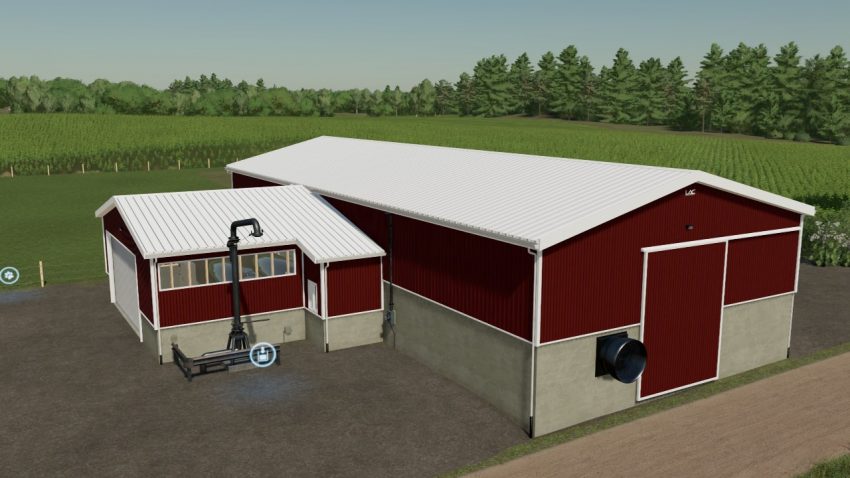 -Milk system.
The milk load triggers are the two panels in the main garage room.
The standing panel must first be turned on, which will have a screen that lights up and gives you a „milk tank overview”.
This panel emulates the screen that controls and monitors the entire milk tank system.
From there, the LEDs will light up sequentially. Once the „Ready” LED has lit, the trigger will be available for the „Unload” panel on the left on the wall.
Energize this panel and the charging trigger will lift off the ground once the system’s „Discharging” LED is illuminated.

– Fan system.
The ventilation system can be turned on and off as needed in the utility room on the panel next to the hot water tank.
The other „System” switch is just there for a visual on the „Empty” part of the milking system” and gives data on milk production per day.

-Bedding
Stalls use sand as litter! ThundR’s included „Map Companion” mod (BIG THANKS TO HIM) allows you to buy sand and flip it into a map.

-Grazing.
Nothing out of the ordinary here except for a few fireflies that cover the entire pasture and building exterior once dusk begins.
The included „OnCreateExtension” mod from ThundR (BIG THANKS TO HIM) powers fireflies, among other things.

-Manure
The manure is worked directly in the dairy in a bunker just outside and to the right of the milk tank garage door. 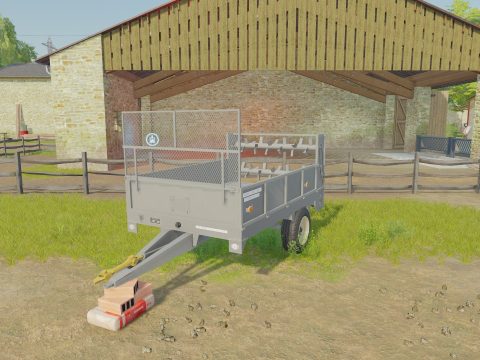 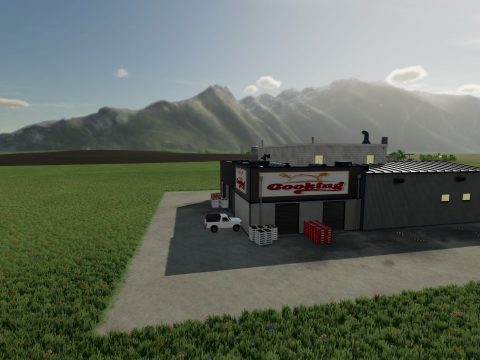 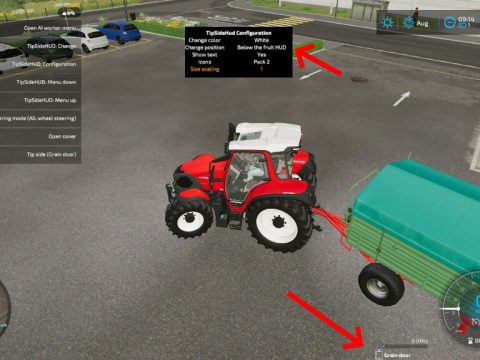 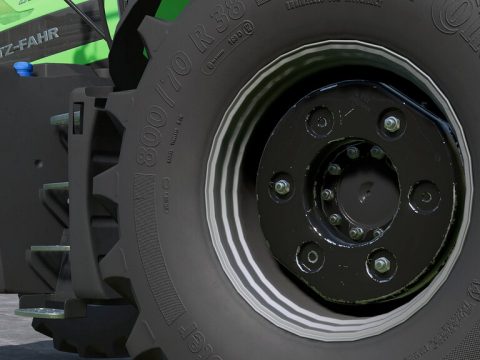 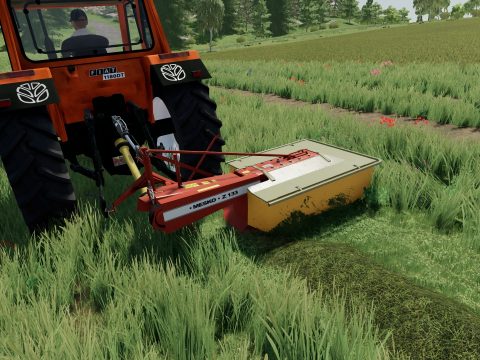