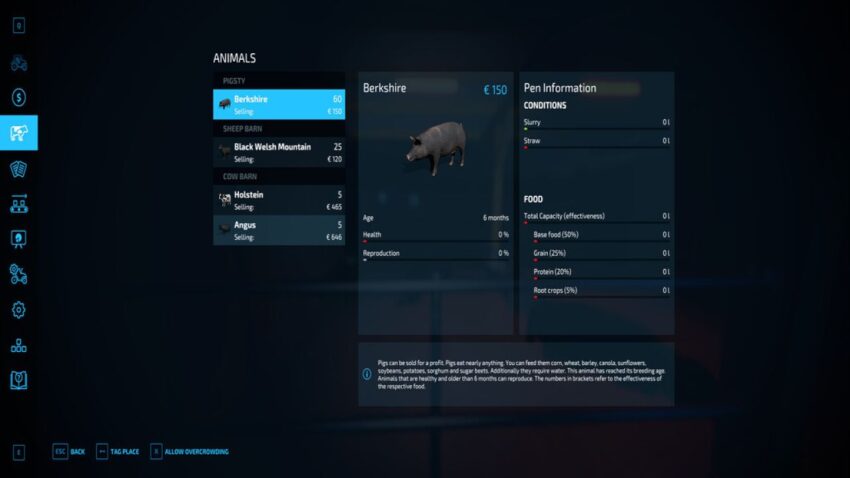 1. animals no longer get only one animal as offspring, but specifically many for the respective animal species (with scattering).
2. stables can be overcrowded by the offspring, but this has an effect on the health of the animals. Alternatively, animals that no longer fit in the barn can be sold directly. This can be set in the animal menu.
3. animals that are too old die randomly
4. animals with 0% health can die

To 1.)
By default, the following values are set for offspring.

To 2.)
There are two modes which can be set in the stable menu.

Mode 1.)
If a stable is full and new animals are born, these are sold directly. Here the normal animal price from the game/map is taken minus 25% transport costs. It is important to note that chickens are worth 0€ if they have just been born.

Mode 2.)
Allow overcrowding in a coop. This is possible up to 100% by default. Means a coop with 100 places can hold 200 animals. But this is only possible by births and not by buying new animals! This mode is intended for the fact that one can distribute the new animals then even in other stables. If a stable should have an overcrowding, this has effects on the health of the animals. Here the maximum health value of the animals is set directly on maximally 90% and sinks in dependence of the overcrowding each hour. This goes from 0 to 5%. Means if a minimum overcrowding is present only the health stagnates. In the worst case it decreases by 5% per hour.

To 3.)
Old animals die with a probability of 5%. This is calculated once per month when the animal reaches its maximum age. The default values are set as follows.

To 4.)
Animals with 0% health can die if this setting is enabled in the menu. 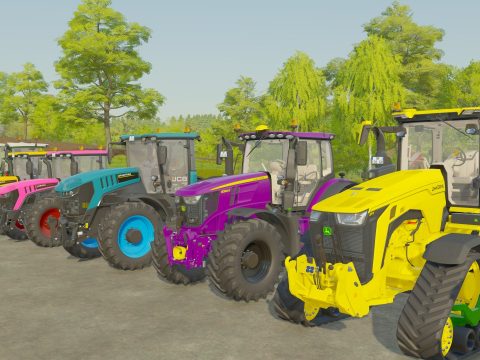 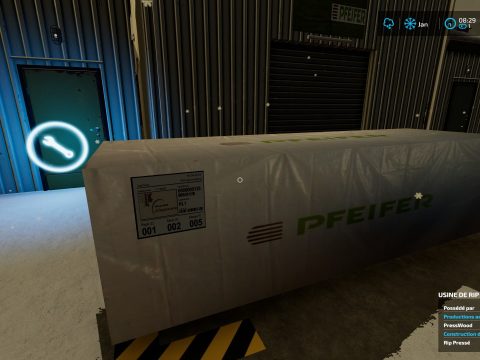 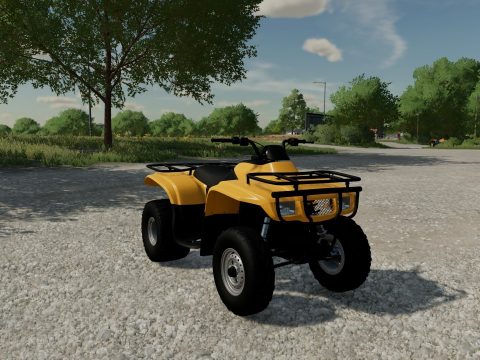 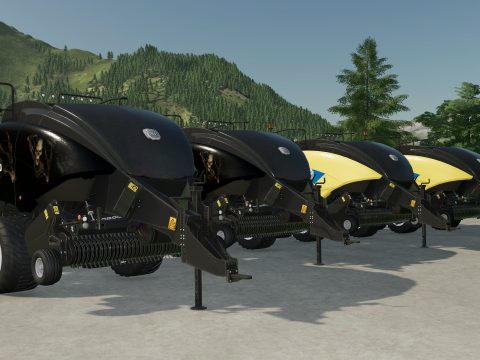 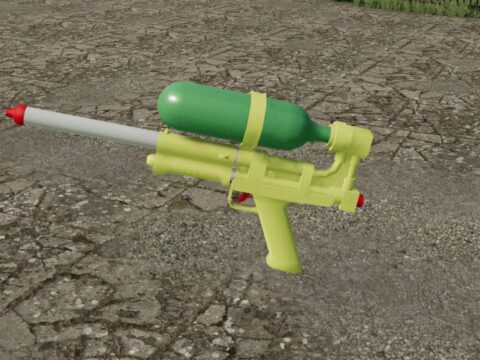