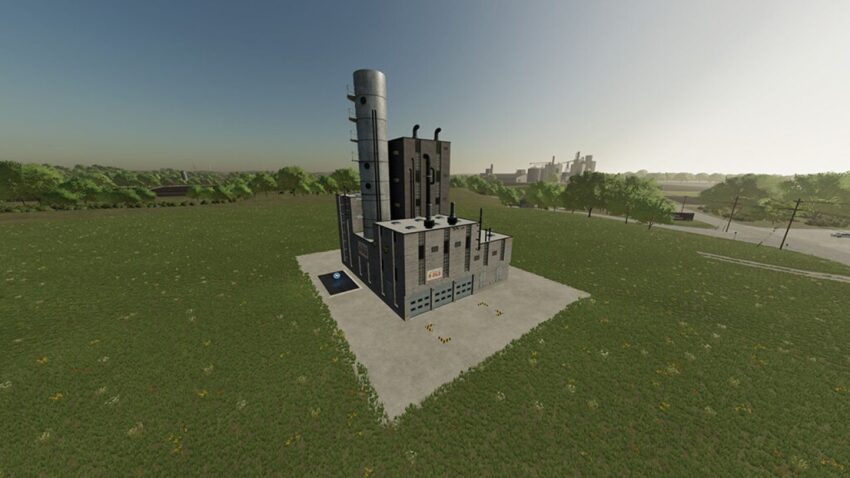 The Oil Mill from the base game has been adjusted as follows:

– The unloading point for deliveries was moved to the left side of the building to avoid collisions with the pallets.
– The area where the palettes spawn has been moved slightly and expanded from 4 to 16 palettes.
– The production speed of the oil mill has been increased significantly.
– Corn oil and soybean oil can now also be produced.
– Added corn oil and soybean oil as new products.
– Increased raw material storage capacity to 200k.
– Increased product storage capacity to 15k.
– The oil palettes have been made more realistic. The capacity (1000l) has remained the same.

Also added a sell point that accepts most standard fruits, products, etc. (no wood or bales) in addition to corn oil and soybean oil.

For mod support PM Jumpfruit on the Giants forums. 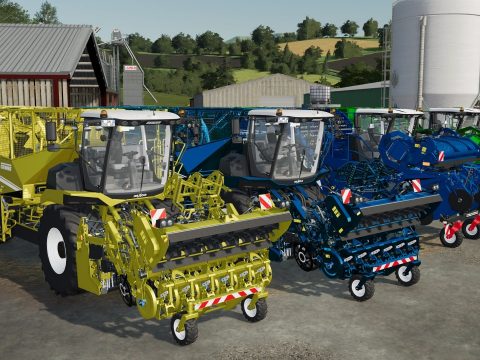 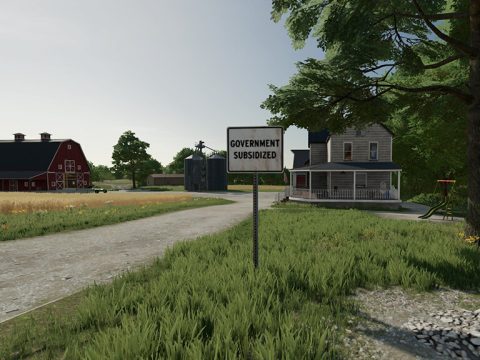 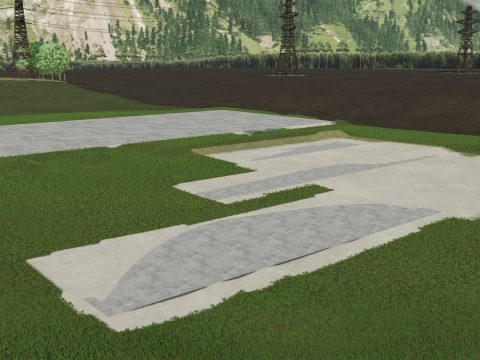 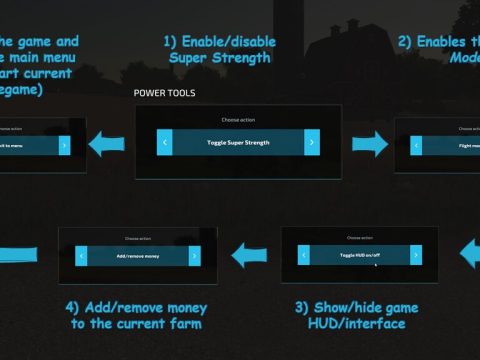 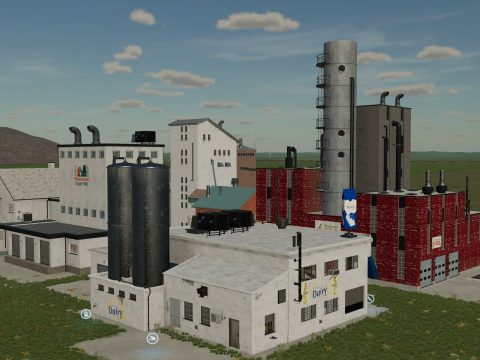