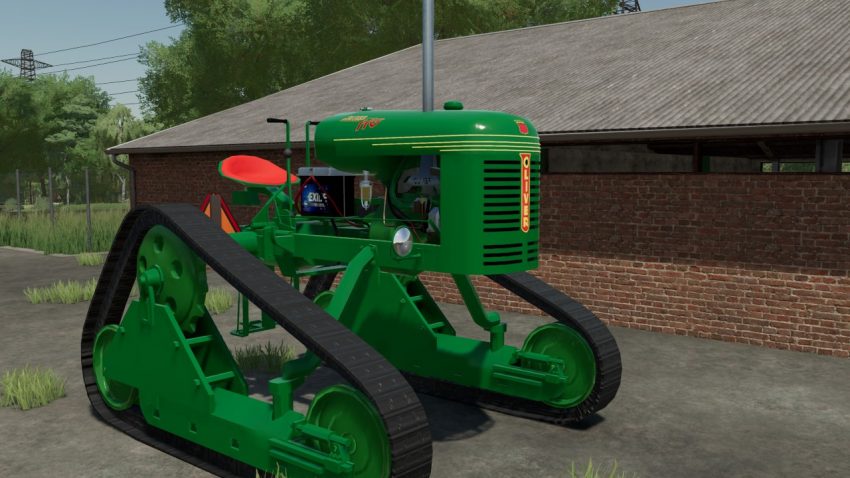 The Cleveland Motor Plow Company was incorporated in January 1916 to build the new crawler tractor.
In 1917 the name was changed to Cleveland Tractor Company, and a year later the „Cletrac” brand was adopted.
Between 1916 and 1944, Cletrac produced some 75 different tractor models, including the HG.
Introduced in 1939, the small HG crawler was powered by a Hercules IXA-3, 3″ X 4″ engine that developed approximately 14 drawbar horsepower.
In Nebraska Tractor Test No. 324, August 1939, the 3500-pound Model HG pulled 2800 pounds,
almost 80% of its own weight while using 1.5 gallons of gasoline per hour.

Some time after Oliver bought out the Cleveland Tractor Company in 1944, an improved version of the HG was released.
It now had a 3 1/8″ X 4″ Hercules IXK-3 engine, developing approximately 16 1/2 hp, and was available with a belt pulley and PTO shaft,
as well as a variety of touchpads for different applications. 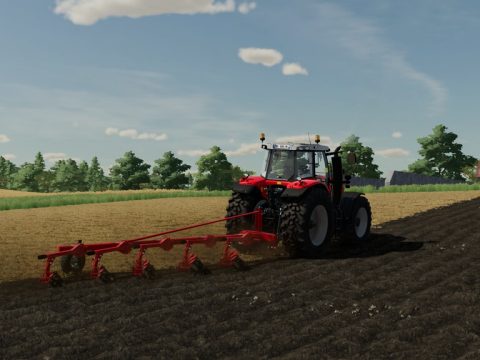 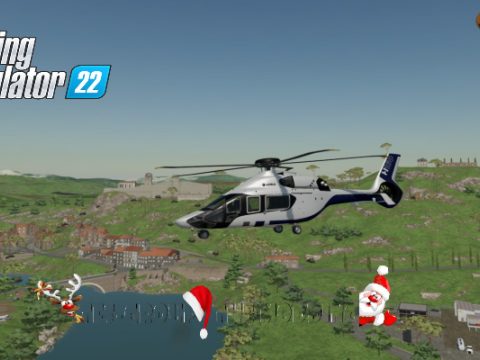 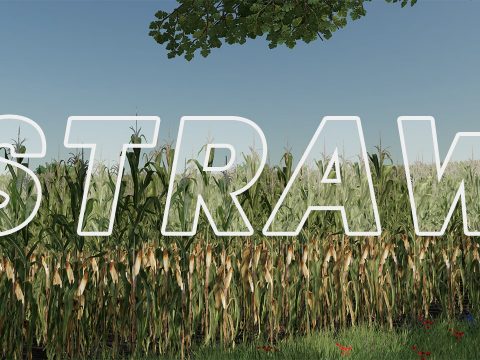 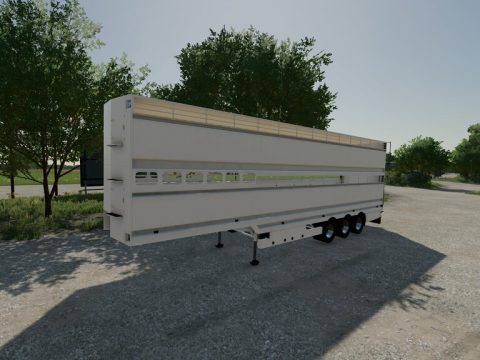 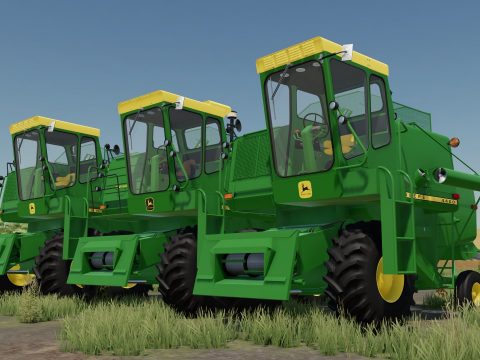