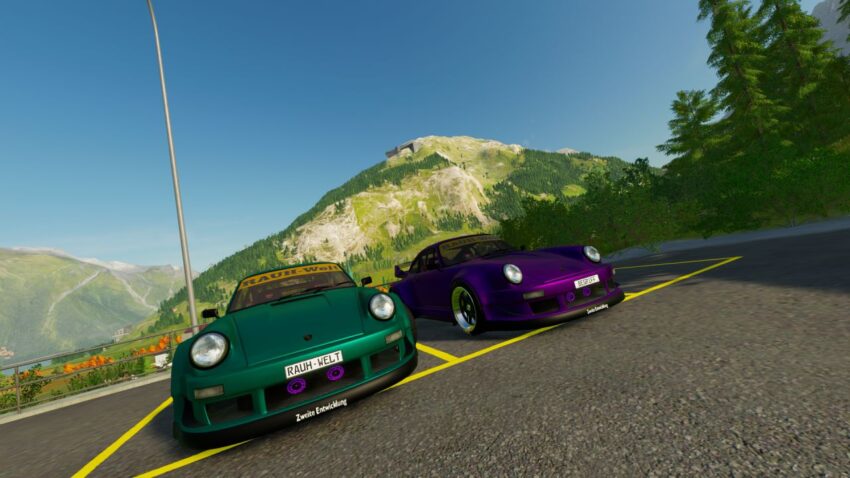 Akira Nakai is passionate about a very popular motor sport in Japan, drifting. A member of the Drift Rough World team, Akira Nakai begins car modification with a Trueno AE86 which is the ultimate drift car. He quickly made a name for himself in the custom world.

The story between the Porsche 911 and Akira Nakai while working in a body shop he succumbs to the charm of a well-damaged Porsche 911. It was from this moment that he set himself the goal of acquiring a Porsche 911. At only 28 years old, he became the owner of a Porsche 911 type 930 which would later become his first creation.

Akira Nakai gives a name to all the Porsches he has transformed. His first car is no exception to the rule since he named it ”Stella Artois” since he was a big fan of Belgian beer. 6 years after customizing his first Porsche, he founded the brand we all know, RAUH-Welt Begriff or RWB.

What does RWB mean?

To stay true to his story, Akira Nakai uses the name of his Drift Rough World team which he translates into German. “RAUH-Welt Begriff” roughly means “Concept of a harsh world”. What lay the foundations and let imagine his style of driving.
Today RWB is represented in several countries:
– RWB Germany represents by Sidney Hoffmann a German youtuber who owns the tuning garage in Dortmund, Sidney Industries
– RWB Japan which is the original is represented by Akira Nakai
-RWB France represented by Easy Cars Remis
-RWB Brazil represented by Tarso Marques Concept
-etc…
But only Akira Nakai manufactures the body kits and travels to different countries to install them and each Porsche RWB is uniquely made to measure. 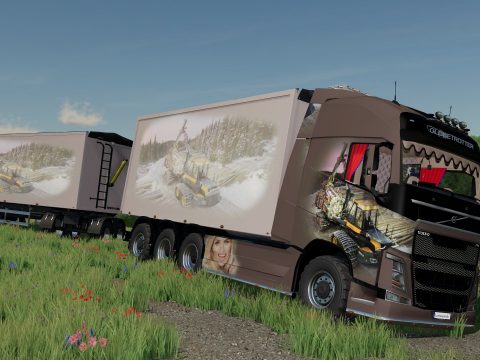 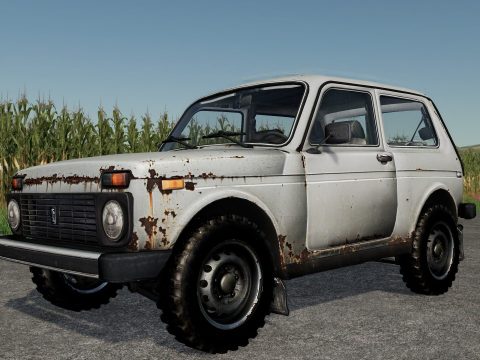 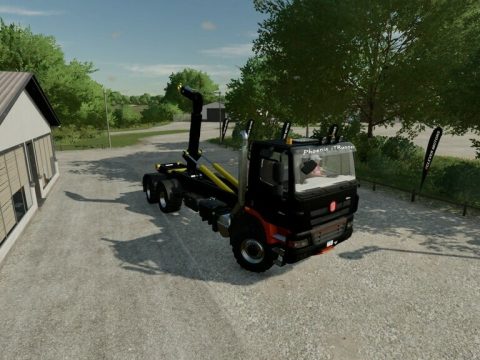 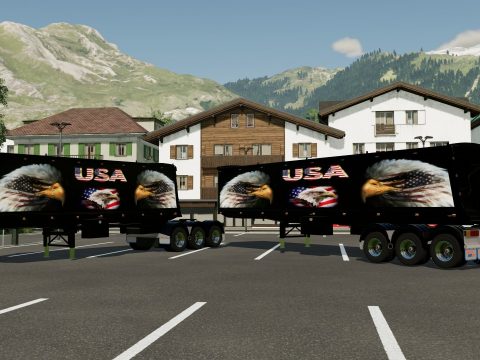 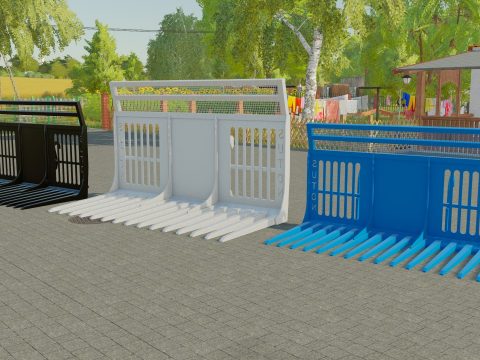