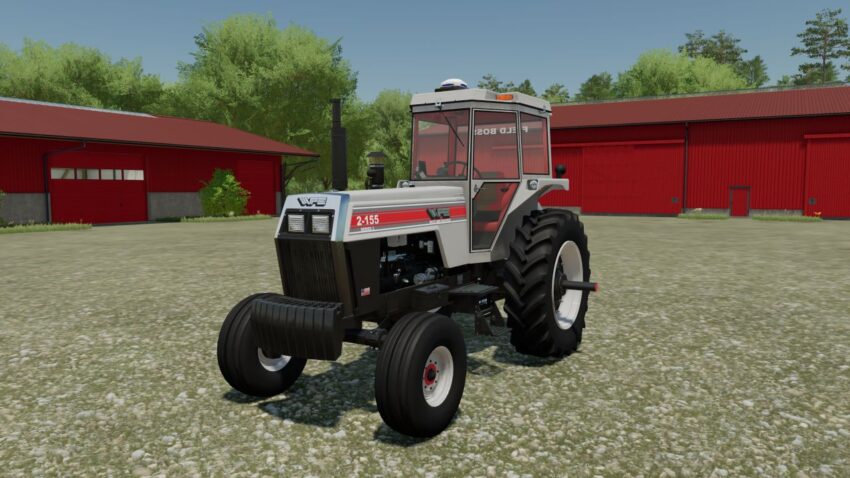 The Field Boss series models were first introduced in 1976 by the White Motor Corporation (series 1),
however, when the company was taken over by TIC in 1979, some changes were inevitable
Finally, the 3 Series was also a technical upgrade – from 1983, for example, air conditioning was also available as an option.

This mod represents series 3 of the White Field Boss.
The tractor, available in three versions, is equipped with a White-Hercules 7.8 L 6-cylinder diesel engine with 110 to 155 hp.
the PTO and was built for the US and Canadian markets in Coldwater, Ohio, USA. 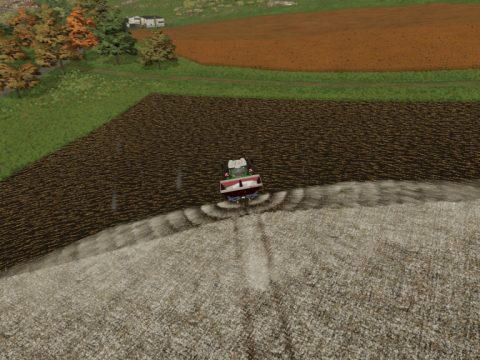 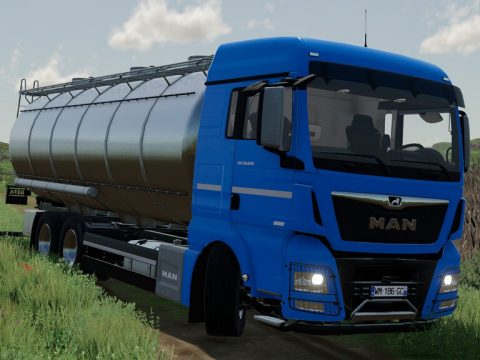 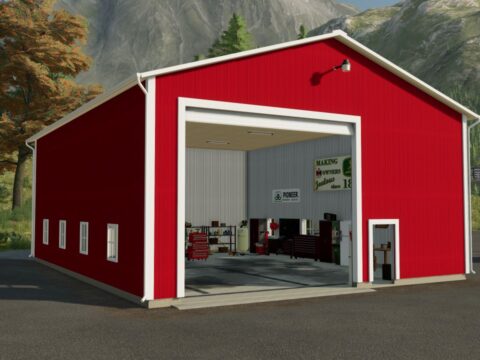 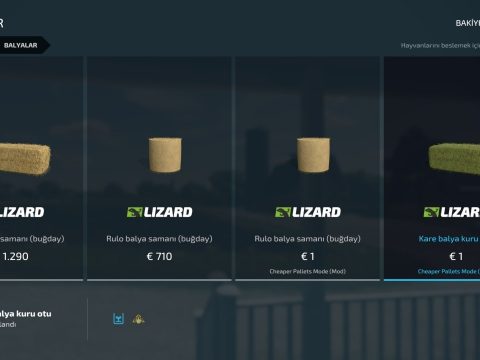 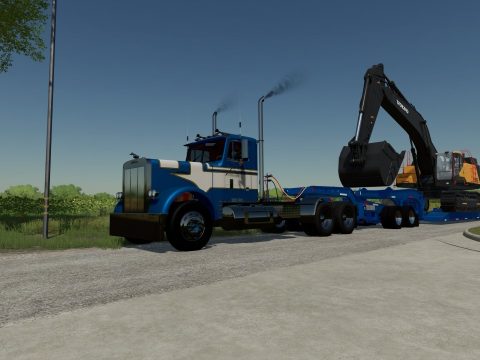